Ep 28: What Were You Building While You Were Breaking?

There are stages and times in our life that feel so hard we might never get through them or we might feel like we aren't far enough along in other areas. What we might not realize is that even in the midst of the chaos and struggle, we might be doing exactly what we want to be doing!

﻿What Were You Building While You Were Breaking?

I did a similar podcast episode on this called You’re Never Behind. No Really, but this one is a little deeper and is still something you need to hear.

For the last few years I have been working at building a business while homeschooling my kids, running my household, seeing my family members through depression, caring for a dying step dad…

Because truthfully – I am so passionate about this business. I’m passionate about the message I spread. I love hearing from you guys that my words are inspiring you to change your life, or live with less or take vacations and I am so freaking thankful for that.

But, at the risk of sounding like a total asshole…while I have been working to support you and build this, I have beat myself up for not dong it quick enough. I have been wishing I could have put more focus, more attention…I wish I didn’t struggle so long with self doubt and anger and grief…

But then recently I started re-reading the book Present Over Perfect, which, as I mentioned in last week’s episode is the book we are reading for the month of July in my Inner Cirlce Book Club. Links to that are in the show notes if you want to join in….

This is a book I read years ago and it was part of the inspiration behind my minimalist journey.

I remembered that in the book she talked about realizing she never wore colorful clothes and how she realized when her family was on vacation they made due with all the things they had in their cabin – that they didn’t need all of the stuff that they had back home.

She learned to live with less.

This time around, I needed this lesson..

The majority of this book is about a mom, the author, Shauna Niequist realizing that her work schedule is running her ragged, that she is too busy to show up for the people in her life that matter the most, her husband and her kids.

She knew she needed to change but used the metaphor that it was as if she had already built the house, and now she needed to build the basement….the foundation.
Her foundation was crumbling.

I built the foundation.

Those years of being a stay at home mom, learning to control my temper with my kids, silently enduring a struggling marriage, praying for some sort of relief, helping my older daughter survive anxiety and depression. Let me tell you, changing diapers is nothing compared to the turmoil a parent goes through knowing that their child is living in a mental hell.

Driving 4 hours round trip to see my grandma while I was pregnant, had a newborn, had two kids under two. All the diapers, all the story times, all the middle of the night vomit sessions – I was building my foundation and – I forgot that THAT is what I really want.

I chase big goals and dreams outside of my family all the time and sometimes get frustrated when family life forces me to slow down.

Just today I found myself gritting my teeth after getting ready to get some work done only to realize I had to drive my kids to karate, then swing by the store while they were there to get some more stuff they needed, race home to feed them and then get my daughter out the door to her friends house so they could run an ice cream stand.

In my head, for just a moment I started to go, “I have so much shit to get done! No one cares about the stuff I have to do! I have to get this video recorded…” and hen I just stopped.

I didn’t need to be in a rush, and I was working on my foundation.

As a kid growing up I watched movies like Father of the Bride and Home Alone and thought how nice it would be to have a family like that – yeah, even the Home Alone family who abandoned their son on Christmas haha.

I wanted two kids who were fully related to each other – that was my life goal at the age of 20. Kids who could just say, “This is my brother.” “This is my sister” without having to add “step” or “half” to it.

I wanted a marriage where no one was yelling, where the cops weren’t being called…where wedding rings weren’t being pawned off and where we told our problems to each other.

All this time I felt like I was breaking, I was beating myself up for being behind and what I never realized (until now) was that I was doing the manual mother f-ing labor that is required to build a strong, sturdy stable foundation.

Anything I build after this is going to be rock solid bitches. Rock solid.
So I want you to look back on those things that I know you keep beating yourself up about. The times you weren’t good enough, the times you dropped the ball, the times you got mad too quickly, the times you felt hurt, broken, exhausted, you felt like your brain was going to explode because you were trying sooooo hard….

You were building something.

Maybe you’re feeling a little like Shauna today – like you built all the wrong things and now have to go back to the foundation. I get it. I had to do that too. I started a foundation and then rushed too quickly to build the house. I had to tear down, to back up, change the blueprints…

Instead of looking at these setbacks and failures of our lives and seeing them as such – let me encourage you to dig a little deeper and re-write the story to be a story of endurance, of stamina of building a mother-fing foundation.

We are not done building the story of our lives until our body runs out of breath. So get out there and go after the damn thing. 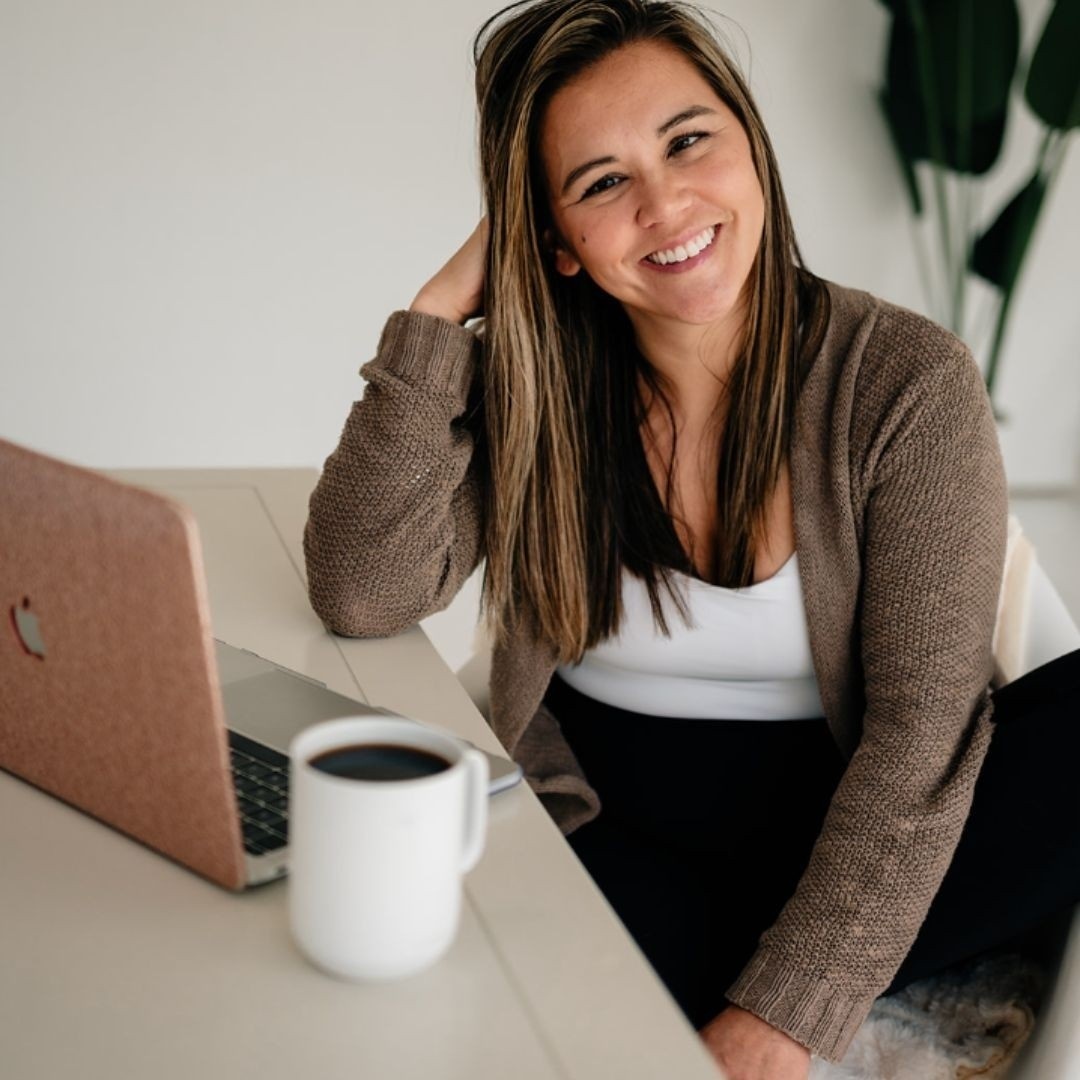 Sign up to receive a discount off your first purchase of any of MY signature products!